“I’m not a virgin, not a slut either” 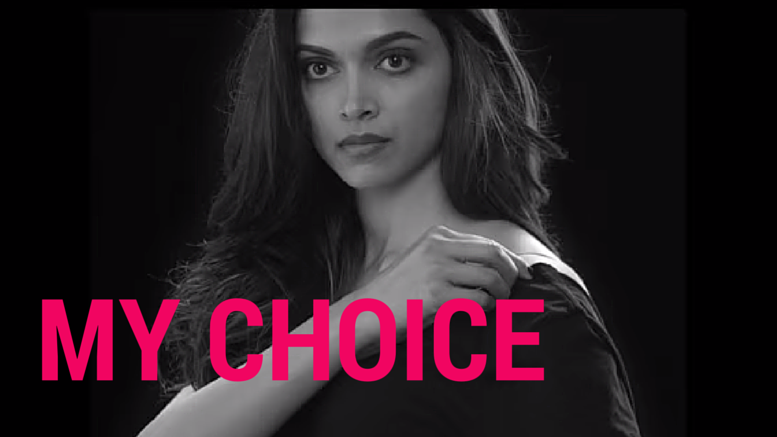 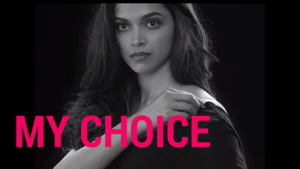 “We are all born sexual creatures, thank God, but it’s a pity so many people despise and crush this natural gift”

Since ages, in this hypocritical society, virginity has been equated with goodness and virtue of a woman. There is no official medical definition for virginity, although it is often described as a state of never having experienced sexual intercourse – that is, penile-vaginal penetration.

We live in a world today where people still shy to go buy a condom, where a woman has to think a thousand times before freely buying a contraceptive pill, where if you get pregnant and you’re not married you’ll have to run to another city to get an abortion or people might find you. People might find you’re sexually active with a man, and even worse you chose to have sexual desires while you were unmarried. And they may ultimately classify you as a slut. But why can’t I have sensual desires if I am a woman, why are people so much interested in my sexual activities when the “the same society” calls it to be a very private thing. How does sex turn me into a girl with indecent morals? Will I not a get a suitable spouse if I’m not a virgin?  Why is a woman looked down upon if she has sexual desires??  Why is it such a boy thing?

Because of the patriarchal basis of most societies, the concept of virginity in girls came to be laden with notions of purity, honour, and worth. According to patriarchal constructs of female identity, a woman is a man’s – her father’s or husband’s – possession who has the right to decide whom she can have sex with. Thus, the huge importance of virginity for women was one of the ways of gaining control over the sexual behavior of women.

C’mon we live in this 21st century, and everyone and I mean it, everyone must realize getting involved into a sexual intercourse is a just a biological need and a woman’s virginity signifies nothing but inexperience, though, well enough if it’s out of choice but truly a disgust if that is because of societal pressures. If two adult consenting individuals choose to be together, there shouldn’t be a problem with that.

The biggest is the concept of “purity” itself, and the idea that sex somehow makes you impure if you aren’t married. Sex is not sullying; sex is not “dirty” (or, sex can be really dirty, but only if done correctly, and filthy sex hopefully does not disappear once a wedding band is on your finger).There’s also the view of sex as something women “have” that they shouldn’t “give away” too soon — like there’s only so much sex in any one woman, and sex is something she does for a man that necessarily requires losing some of herself, and so she should be really careful who she “gives” it to.

Ours is a country that still values its purity and likes its young women to be untouched before they get married, there are mothers-in-law who excel in the art of conducting the “virginity test” – a spot examination, checking for blood stains on the white bed sheets after the first night of the fresh couple- stains that were purportedly left by the torn hymen of a virginal bride.

Virginity tests are considered demeaning to a woman’s honor and thus a violation of human rights. Virginity testing is a kind of violation against women since it equates a woman’s worth with an aspect of her body and because of the historical use of the notion of virginity as a form of sexual control. However, in many places, the practice continues covertly or overtly as a way of increasing the worth of a girl before marriage.

Thankfully, most of our youth is a sexually liberated lot, “lust” isn’t a bad word to them. Many are opting to live in together without the bond of holy matrimony. Even those who are open to sex before marriage, attitudes vary wildly- some call it tie of love, some do it for fun. As for marriage, some even laughed at the thought of marrying a virgin and said, “I wouldn’t marry a virgin”. To them, the sexual experience would make things easier for the couple.  But the sad part lies in the fact that, there still exist people who want “pure” wives, and a spinster with sexual wants was none other than a whore to them. All I got to suggest them is, go marry desi ghee or Kent RO dude!!  And jab mann bhar jaaye, you could even switch over to different brands.

Such shameless creatures need to stop objectifying women and learn to respect them because virginity is definitely not a criterion to judge honorable womanhood. “It’s my life, my choice”, stop adoring Deepika Padukone for a moment, put your eyes off of her beauty and realize the worth and power that lies in these simplest words that she shared. And girls, let empowerment not just be a word, give it meanings in your life and do what you enjoy doing, legal rights are protecting you only if you choose to act.

Virgin or not??? Who cares!! And if one does, believe us they do not care, leave them.