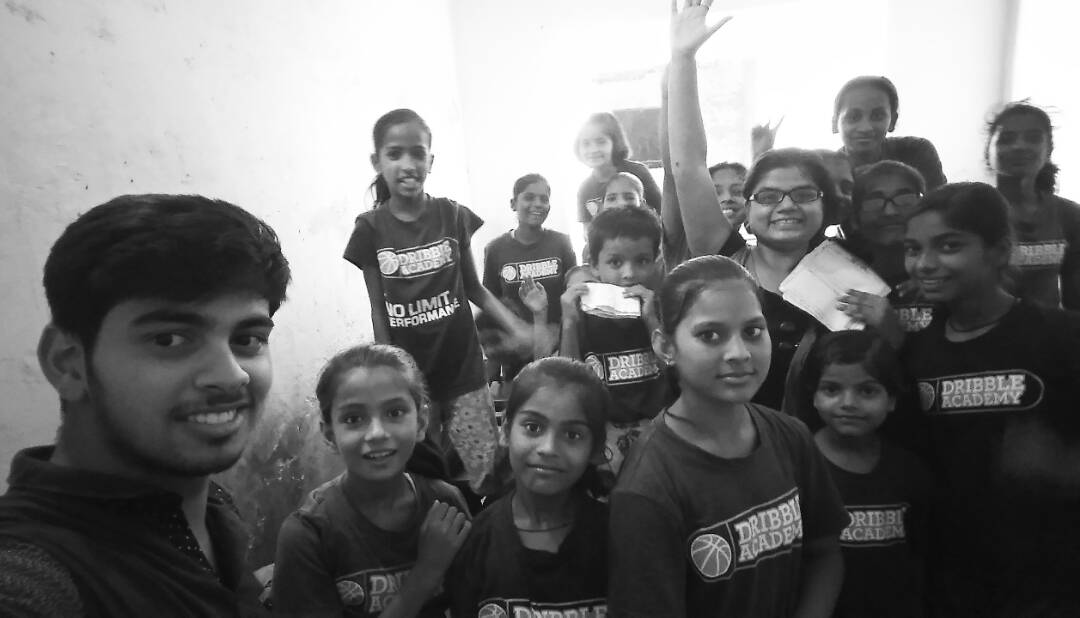 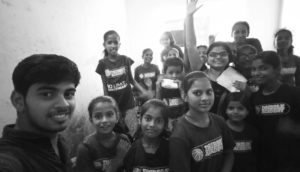 Womenite took a yet another strong step towards eradicating child sexual abuse, this time with girls of a basketball academy. On 30th June 2016, members of Womenite organized a workshop on child sexual abuse for girls of Dribble academy. Dribble Academy is a basketball academy that gives free basketball coaching to children belonging to an economically weaker section of the society, operating in Noida. The emphasis of the session was to make girls aware of what is wrong and right and how to protect oneself from abuse in any form.

The session began with informal interactions and ice-breaking activities like breathing exercises to make the girls comfortable with us. Given the sensitivity of the issue, this is the
most important aspect of the session. Then, a short video on sexual abuse was shown to children to make them familiar with it. The video covered almost all the aspects of sexual
abuse in detail. This was followed by a discussion on the video. But the most important thing was to sensitize them towards the issue. Activities were carried out to make the girls distinguish between what’s good and bad and how to tackle difficult situations.

The session was brought to an end with a confession game, in which girls had to anonymously write if they had experienced abuse in life or witnessed it happening to someone else. After the session, many girls came to discuss their problems with Womenite members and were guided accordingly. And the confessions gave us a rough picture about their problems which were then discussed with the academy head. Basketball, being a sport that involves a lot of physical contacts, has many occasions where one can feel uncomfortable and hence there is greater need to sensitize children towards good touch and bad touch.

The session uncovered many new things for Womenite to learn from and grow as an organization. Girls shared many grievous problems with us which indicate that fight against abuse is far from over.